11 Countries in the Midst of a Nutrition Crisis 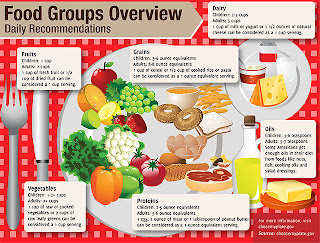 A saddening number of countries around the world are dealing with major nutritional crises. Some are in the throes of devastating droughts that are causing starvation. Others have large gaps between those who have far too much food and those struggling just to survive. Still others are amid serious health crises caused by obesity, overeating, and copious amounts of calorie-rich but nutrient-deficient foods. Each of these crises presents its own challenges and there is no easy solution that will ensure that all people, regardless of location, wealth, or status will have access to the high-quality food they need not only to survive but to thrive. Here, we’ve collected some of the nations that are currently dealing with a variety of major nutritional crises, some more severe than others, but all putting the lives of millions of people at risk every day.

1. Democratic Republic of the Congo:

The DRC is perhaps one of the most unstable countries in Africa, ravaged by violence, disease, poverty, and seemingly unending political unrest. As a result, the DRC is the most severely malnourished country in the world. (India has more malnourished people as a whole, but the DRC has a higher percentage of the population facing malnutrition.) Just how bad is it? Currently, 73% of the population is undernourished, including 1.9 million children. Much of the crisis is due to a ruined infrastructure and agricultural lines that have been cut off or taken hostage by armed groups. In some regions of the nation, acute malnutrition rates, those that require immediate intervention, are as high as 15%, putting many Congolese at risk of death from starvation and lifelong health issues caused by nutritional deficiencies. Read more......
Posted by Economic Analyst at Wednesday, June 27, 2012