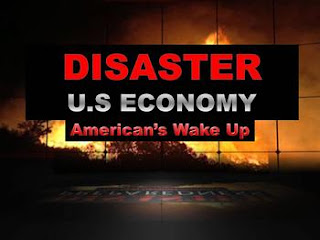 A tipping point approaches. Only its timeframe is unknown.

Western governments letting banking crooks scam the system for profits "is a system that is headed for catastrophic failure."

Ellen Brown calls the "derivatives casino....a last-ditch attempt to prop up a private pyramid scheme." It's slowly crumbling under its own weight.