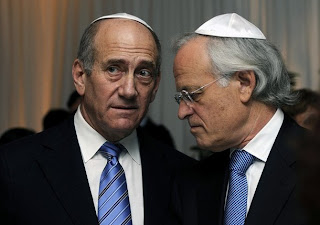 In recent weeks we’ve seen scores of civilian men, women and children massacred in the Syrian towns of Homs and Tremseh, a Turkish (NATO) plane shot down over international airspace, some 10,000 armed insurgents enter the country across the Lebanese border, and what amounts to nothing short of total anarchy and civil war in the streets of Syria that has left an estimated 17,000 people dead. Western nations have condemned the actions of the Syrian government, calling for a peaceful resolution, but some observers suggest that we’ve be doing exactly the opposite, and rather than looking for a peaceful solution, all indicators point to a growing powder keg that’s set to blow at any moment. The Russians were recently caught transferring armaments to the middle east nation amid condemnation from the Obama administration, with Secretary of State Clinton telling Russia they will “pay a price” for their attempts at halting progress in the region.

Late last week headlines across the world raised the alert level even higher. According to intelligence reports President Assad has begun mobilizing his weapons of mass destruction arsenal. Though Colon Powell may not be available to show us the location of the WMDs this time around, “intelligence” reports from western agencies indicate that Assad is preparing to deploy chemical weapons, including sarin, cyanida and mustard gas, on the rebellious population of Syria.

The situation is now at a head, and two key developments in the last 24 hours indicate that whatever NATO has planned for Syria – be it a Libyan style no-fly zone or a full on Iraqiesque invasion – will soon come to pass. Read more.....
Posted by Economic Analyst at Tuesday, July 17, 2012