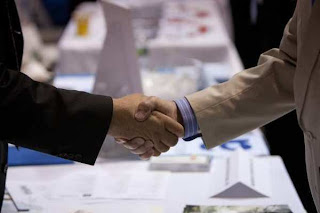 The figures released Wednesday by private payroll firm Automatic Data Processing Inc. showed job growth was down compared with a revised 172,000 net new private-sector jobs in June. But the July growth was above the 120,000 economists had projected.

"This increase marks 2 1/2 years of positive job growth," said Carlos A. Rodriguez, ADP’s chief executive. "Although encouraging, we'd like to see continued growth but at more robust and consistent levels.”

The ADP report is closely watched as a gauge of job growth, although it does not include public-sector employment as the government's report does.

But ADP is not always a reliable indicator. In June, the Bureau of Labor Statistics said the private sector added just 84,000 net new jobs, less than half what ADP reported. Read more.....
Posted by Economic Analyst at Wednesday, August 01, 2012