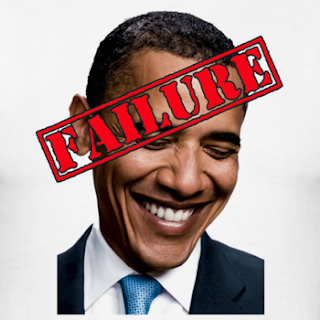 My boyfriend Justin doesn’t know why I do certain things and he’ll fight me on them because he thinks his way is better; usually this involves something I do to avoid a ticket or some other scam here in Chicago. A great example of this happened a few months ago when we went to the Alderman’s office to pickup our baseball season resident parking pass — which needs to be displayed on the dash of the car or it will be ticketed during baseball games in our neighborhood (as we’re just two blocks from the ballpark). The Alderman’s office gives you a tiny resident sticker and then also two brightly colored cards that are for your guests who might be visiting you so they can put those in their cars and avoid tickets on game nights too. I told Justin to put BOTH the resident sticker and the dashboard “guest” parking card in his car so there would be no way on Earth he could ever get a ticket. Justin thought he knew better, fought me on this all day, and ultimately I relented and let him put just the tiny resident sticker on the side of his windshield and not put the large, colorful, guest parking card on the dash.

The next week, Justin got not one but TWO $75 tickets (one in the morning and one eight hours later) because the Chicago Department of Revenue agents came by and took a picture of his windshield so that the resident sticker was not visible; they then claimed that he had no sticker. If Justin had put the guest parking pass on the dash (which is enormous) there’s no way a picture could have been taken that would have missed BOTH the resident sticker and that guest pass.

Justin doesn’t understand why I do things that to him are redundant but it’s because I grew up in Thunderdome and know just how aggressively Democrats in an urban setting will try to shake you down with tickets unless you think two or three steps ahead of them. It’s not enough to do what you think a city rule requires you to do…you must actually think of all the ways they could possibly try to cheat or scam you and then set things up so there’s no way they could lie, manipulate data, or shoot pictures from creative angles to bust you. Growing up in Arkansas, Justin doesn’t understand this and maybe never will — but living in Chicago and covering politics makes me grateful every day that I was born and raised in Cleveland and was taught to be ever vigilant when it comes to people who are trying to put one over on us. Read more......