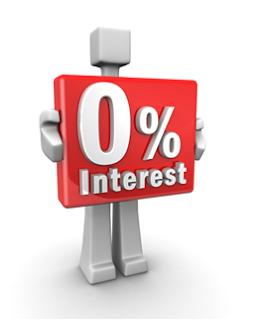 I had some kind of extrasensory perception connection with Bob Bartley, the late editor of the Wall Street Journal’s edit page. He and I were often thinking exactly the same thoughts, even before he hired me, nearly forty years ago, to write a column for the edit page. I would run into him and we would just right away start saying the same things about pop culture, politics, Israel, defense, free markets.

Now, Bob has been dead for several years and he and I parted company intellectually years before that over Milken and Drexel and then about the efficacy of tax cuts.

But I still find that I will write an article or a speech about something and the next day I will awaken to see an editorial about the same subject from the same perspective on the WSJ edit page. There is still usually a similar way of viewing the world.

Example: About a week ago, I spoke to a group of investors in Phoenix. One of the subjects was Ben Bernanke’s Zero Interest Rate Policy. I said it had not worked and was just punishing savers and the retired by keeping interest rates low. The real problem, as I told my kind audience, was not bank liquidity, and thus could not be fixed by flooding the system with reserves.

The real problem, as I told them, and as had been told to the world by the genius economist, Anna Jacobson Schwartz, after the crash of 2008, was insolvency risk, not lack of liquidity. Banks can be overflowing with money from the Fed, but they will not readily lend it out because they fear they will not be repaid. Read more...
Posted by Economic Analyst at Monday, December 17, 2012