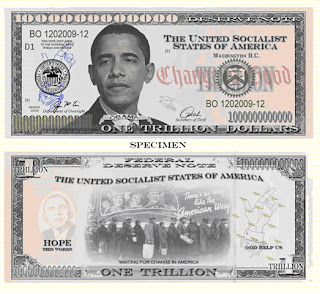 We are running out of physical silver. That’s great- if you own a lot. It is getting harder and harder to buy silver bullion anywhere in the world. Soon you will not be able to buy silver at all. Silver stocks are a poor second. The silver stocks have performed poorly and erratically. The HUI to silver ratio has fallen to a mere 19 to 1. Bullion has been outperforming the miners for years now. Gold bullion is a poor third. Silver ETFs are a scam. The COMEX is empty, just like Ft. Knox is empty. Both are self auditing, which is the same as no auditing at all. Soon only the industrial users will get silver, and consumers won’t get any.
(snippets)

You want to know how stupid the sheeple really are? Only 1% of airline passengers demand a patdown when told to go thru the Pervert Scan X-Ray machine. 99% get irradiated. Hopefully it is a secret delayed death ray, and all the sheeple will fall over dead six months down the road. What is wrong with people that they will get dangerous X-radiation for no reason? Refuse to go thru the Pervert Scan! If everyone did this, they would all be removed tomorrow morning. 99% of the brain dead sheeple go right thru them without any hesitation! This is real world proof they aren’t human.
(more)

U.S. homes will lose a total of $1.7 trillion in value in 2010, according to real estate site Zillow.com. The value lost this year will be 63% more than in 2009, and will take the total value lost since June 2006 to more than $9 trillion, Zillow said on its blog.
"Since the peak of home values in June 2006, more than $9 trillion in values has come out of the housing market,"
"As a comparison, that's more than the cost of 12 wars in Iraq, according to a study by the Congressional Research Service."
Real estate will keep collapsing for at least three more years. The average home will fall to $120,000 and you will be able to buy it for a mere 600 ounces of silver. Maybe even 300 ounces of silver. Yes, things will get that bad.
More Here..
Posted by Economic Analyst at Sunday, December 26, 2010