Over 11 Million Underwater On Mortgages As Housing Plummets 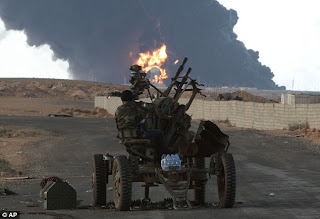 The number of Americans who owe more on their mortgages than their homes are worth rose at the end of last year, preventing many people from selling their homes in an already weak housing market.
CoreLogic says about 11.1 million households, or 23.1 percent of all mortgaged homes, were underwater in the October-December quarter. That's up from 22.5 percent, or 10.8 million households, in the July-September quarter.
The number of underwater mortgages had fallen in the previous three quarters, but that was mostly because more homes had fallen into foreclosure.
Underwater mortgages typically rise when home prices fall. Home prices in December hit their lowest point since the housing bust in 11 of 20 major U.S. metro areas. In a healthy housing market, about 5 percent of homeowners are underwater.
Link Here..