The Myth of the Greater Good 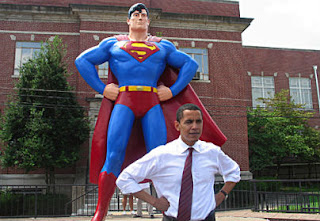 Politicians must stop acting like the ends justify the means.

I—and most other people, I assume—grew up being taught that the end doesn’t justify the means. Basically, this is an injunction not to rationalize one’s behavior while using other people as mere means to one’s ends.

Most people apply that principle day to day. If you want at an item on a supermarket shelf and someone is standing in the way, few of us would think it right to shove that person aside. Why not? It won’t do to say that the person might fight back. Would things change if an elderly, frail person were there? It also won’t do to say that other people might observe your conduct, perhaps leading to a fight, or an arrest, or at least a loss of reputation. Nor will it do to say that in normal circumstances waiting for the person to move would cost little in time and convenience. How much time and inconvenience would be required to make shoving an attractive option? The question answers itself. Read more......
Posted by Economic Analyst at Monday, February 27, 2012