This Is America Today 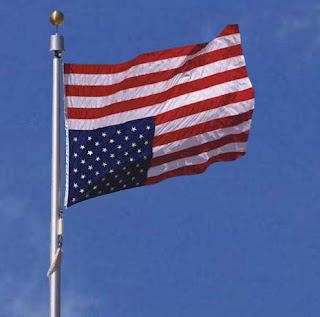 A true story: A fifty-ish woman I know was diagnosed with breast cancer. Dutifully, she and her husband contacted their insurance company to start the process of paying for her medical bills.

But lo and behold, the insurance company started dragging its feet—then tried to claim the woman’s breast cancer was a “pre-existing condition”.

But the cancer? That was brand new.

The woman and her husband started the usual, insurance company-designated complaint process—which they quickly realized was a deliberate rigamarole, designed to get them spinning their wheels without receiving any money from the insurance company.

So they did the smart thing: They contacted lawyers. Not “a” lawyer, but a team of lawyers—four in fact, including a partner in a name law firm in her city.

This squad of lawyers had a morning meeting with the insurance company people.

In less than a single business day, the insurance company started paying up. In the two years since this little “episode”, as the cancer stricken woman calls it, she and her husband haven’t had a single problem with their insurance company. Read more.......