The Obama False Flag Attack That Would Suspend 2012 Elections 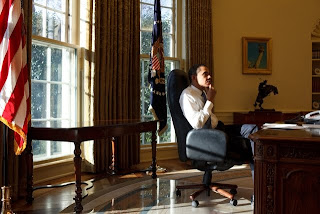 Kelly Keisling, Tennessee state Representative, is concerned that the Obama administration and the Department of Homeland Security (DHS) are planning events that will lead to “martial law”.

The DHS are seeking to hire “role players” for TSA and Air Marshall programs beginning in December 2012.

The use of role players facilitates training exercises for the US armed forces. Those same training exercises that were conducted during the 9/11 attacks which caused confusion and may have been the catalyst to allowing for the globalist-controlled destruction the Twin Towers to go through without disruption.

Private sector persons provided by the DHS could and probably would be used to create a false flag attack by their mere presence.

The solicitation and culmination of this possible coming false flag may be on or around the time of December 2012. With the assistance of Obama, as Commander-in-Chief, the suspension of the 2012 elections could be declared with an executive order for preservation of continuity of government.

The planned false flag attack, according to a DHS whistleblower , will be a staged assignation attempt on Obama that will be linked to a white supremacist group that will be used to incite black and Hispanic Americans into starting riots all across the nation. Read more.....