DHS Insider Report: Coming This Spring: “Life for the Average American is Going to Change Significantly” 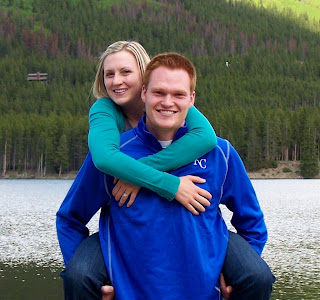 The following interview is both informative and terrifying, and essential reading for anyone concerned about what comes next.

What the DHS Insider suggests is about to happen is exactly what many of us fear – a police state takeover of America, with urban centers to be pacified first, all outspoken critics of the government to be silenced, and travel restrictions across the United States to come shortly thereafter.

The dollar collapse, riots, the mobilization of domestic law enforcement, gun control, rationing of food and gas, suspension of the U.S. Constitution and a complete lock-down of America as we know it. According to the report, sinister forces within the U.S. government operating at the highest levels of our country’s political, financial, intelligence and military hierarchies have set into motion a series of events that will leave the populace so desperate for government intervention that they’ll willingly surrender their liberty for the perceived security of a militarized police state.

Interviewer Doug Hagmann cites an anonymous source operating deep inside the Department of Homeland Security, which may leave many skeptical of the accuracy of the reports. But the fact is, were such events being planned behind the scenes we certainly wouldn’t be given official mainstream warning. If real, the report is a game changer, and it makes sense that anyone privy to such information would want to keep their identity hidden. Whistle blowers in America who expose the corruption of officials in our government are treated not as patriots, but as traitors, and are often branded as psychos or terrorists. Read more...
Posted by Economic Analyst at Friday, December 28, 2012