100 Reasons Why Liberals Stink, No Reek 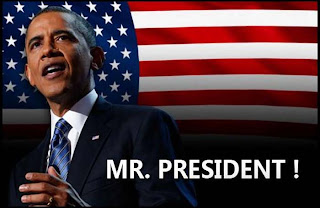 100 Reasons Why Liberals Stink, No Reek

1. Liberals want to suffocate you with laws and regulations.

2. Liberals care more about the criminals than the victims of crime.

3. Liberals want to imprison someone defending themselves longer than the criminal who commits the crime.

5. Liberals want NO ONE to be able to defend themselves with anything.

6. Liberals will lawyer you to death.

7. Liberals hate ALL firearms and guns, stun devices, pepper sprays, knives, any type of self defense.

8. Liberals are extremely stupid and have no desire not to be stupid.

9. Liberals want to trash and burn the U.S. Constitution.

10. Liberals insist that you always be politically correct.

11. Liberals are some of the most intense phonies around.

12. Liberals ONLY respect the 1st. Amendment if only what they want is spoken.

13. Liberals believe that a liberal government knows what is best for you ALWAYS.

14. Liberals would tax you more than any king of the past has ever done.

15. Liberals want everyone to follow every mindless trend or fad. Read more....
Posted by Economic Analyst at Tuesday, January 15, 2013