Everything Is A Lie: The Deliberate Intent To Deceive People Is At An All Time High 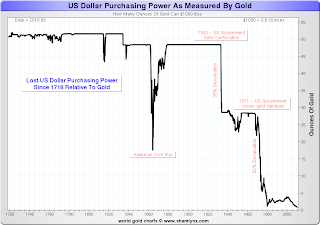 From pollution to politics, the era of deception and duplicity has reached new heights and hijacked almost every form of media in the world. In the last frontiers for truth such as the internet, disinformation operations are in full swing to discredit and destroy any semblance of authentic and factual information available to the public.
How many more lies will people around the world accept as truth? Some say a global awakening is taking place, but at what cost? Will it take the destruction of most of the earth and its resources before people are enlightened?
The escalating media and political reports are so far fetched, cunning, and so beyond reality, it's as if each is trying to top the other with one sinister plot after the next. To demonstrate the outright lies by national governments and the media, let's take three examples from the last year alone, including the H1N1 scandal, airport body scanners and the BP oil disaster.
More Here..