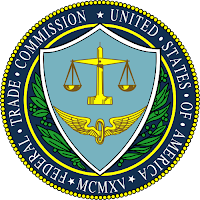 Federal Trade Commission (FTC) has filed lawsuits against nearly 30 collection agencies across the nation. FTC has been forced to take legal action against the collectors creating unnecessary financial distress upon the cash-strapped consumers. It is reported that FTC has registered a legal complaint against a California based debt collection agency in October 2011. This particular collection agency has given false threats to the consumers and thereby broken the FDCPA laws.