Some Republicans Have A Stupid Idea Of Patriotism 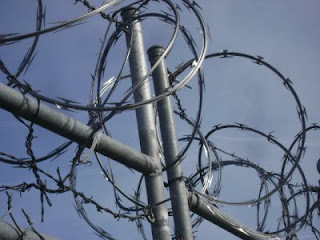 Recently I publicly debated a regressive Republican who said Arizona and every other state should use whatever means necessary to keep out illegal immigrants. He also wants English to be spoken in every classroom in the nation, and the pledge of allegiance recited every morning. “We have to preserve and protect America,” he said. “That’s the meaning of patriotism.”

To my debating partner and other regressives, patriotism is about securing the nation from outsiders eager to overrun us. That’s why they also want to restore every dollar of the $500 billion in defense cuts scheduled to start in January.

Yet many of these same regressives have no interest in preserving or protecting our system of government. To the contrary, they show every sign of wanting to be rid of it.

In fact, regressives in Congress have substituted partisanship for patriotism, placing party loyalty above loyalty to America. Read more.....
Posted by Economic Analyst at Wednesday, June 27, 2012