Grab My Gun? Get a Grip! 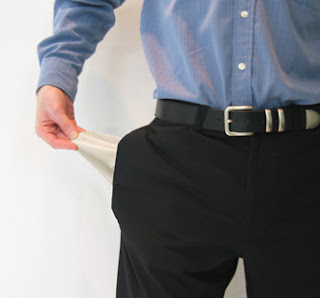 Stan and I are Second Amendment proponents. Full stop. If people choose not to avail themselves of this right and find themselves in bloody knot, then likely they’ll have a “gun toting” neighbor to thank for help. Due to financial and staff cutbacks plus increasing calls for assistance, police take too long to respond. It’s up to civilians to protect their own.

A couple of months ago much to our shock, a “Stan fan” showed up on our doorstep, unannounced, uninvited at 9 p.m. on a Friday night. This was weird and unnerving especially in light of recent home invasions in neighboring Colorado Springs.

The only defense between these two unknown men and me was a newly installed secured storm door – and a firearm in Stan’s hands. Peering through the door’s wrought iron, they were clearly no one we knew. Behind my back I frantically motioned to Stan to come to the door to see what they wanted. The younger person, a clean-cut, handsome and well-built blonde man said he’d come to help Stan with his research. (Really? Seriously? Don’t know you from a bar of soap and you come here at night?)

After a short interchange, Stan walked outside to talk with them and found that this man hailed from Dallas and he’d gotten a wild hair – with no money whatsoever – to board a bus and land on our doorstep. They weren’t leaving so I called the police. Two hours later, all 4 were still in our driveway with cops unsure how to proceed since the man had no $$. They didn’t know where to take him. The second man, we later discovered, was his taxi driver. Read more........
Posted by Economic Analyst at Tuesday, August 07, 2012