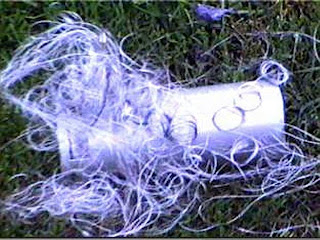 On Wednesday, Richard Silverstein, who specializes in reporting on the Israeli national security state, posted a leaked document revealing details on the Israeli plan to strike Iran.

“In the past few days, I received an Israeli briefing document outlining Israel’s war plans against Iran. The document was passed to me by a high-level Israeli source who received it from an IDF officer,” Silverstein writes. “The reason they leaked it is to expose the arguments and plans advanced by the Bibi-Barak two-headed warrior. Neither the IDF leaker, my source, nor virtually any senior military or intelligence officer wants this war.”

Silverstein believes the high-tech attack planned for Iran “could turn into a protracted, bloody conflict closer to the nine-year Iran-Iraq War” instead of something akin to the short-lived invasion of Iraq declared successful with Bush’s scripted “mission accomplished” braggadocio on the deck of the USS Lincoln.

The Israeli attack will open with a coordinated strike, including an unprecedented cyber-attack which will totally paralyze the Iranian regime and its ability to know what is happening within its borders. The internet, telephones, radio and television, communications satellites, and fiber optic cables leading to and from critical installations—including underground missile bases at Khorramabad and Isfahan—will be taken out of action. The electrical grid throughout Iran will be paralyzed and transformer stations will absorb severe damage from carbon fiber munitions which are finer than a human hair, causing electrical short circuits whose repair requires their complete removal. This would be a Sisyphean task in light of cluster munitions which would be dropped, some time-delayed and some remote-activated through the use of a satellite signal. Read more......