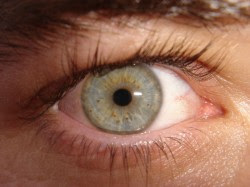 We saw one of those “waves” back in 2008 and another “wave” is rapidly approaching. But all of the waves are part of a process that is continually unfolding. Over the past 40 years, the United States and Europe have piled up the greatest mountain of debt in the history of the world, and now a tremendous amount of pain is heading our way. Economic conditions in the United States and Europe have already deteriorated badly and they are going to continue to deteriorate. Nothing is going to stop what is coming.

But many people are still in denial about our economic decline. Some people still believe that everything is going to be just fine. Way too often I get comments on my site that go something like this…. Read more...,,,..
Posted by Economic Analyst at Thursday, August 02, 2012