Major Development in Precious Metals: “The Time to Buy Cheap Will Soon Be Gone” 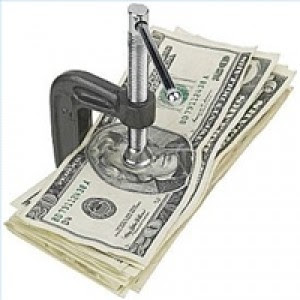 With the Congressional Budget Office reporting that the United States will soon fall off the fiscal cliff unless the government takes immediate action, the Federal Reserve weighing another round of heavy-hitting monetary expansion, and the Republican Party now apparently jumping on board the gold standard train, the stars for precious metals seem to be in alignment. So says Peter Schiff, CEO of Europacific Precious Metals.

Having been ahead of gold’s massive upward move years before the bursting of the real estate bubble and crash of 2008, Schiff says there has been a “major development in precious metals,” and if you don’t have any gold or silver yet, this may be your last chance before they head to new record highs.

All summer long I have been forecasting that the prices of both gold and silver would break out. I have been urging clients not to wait until the breakout occurred, but to buy in anticipation of that breakout while prices were lower.

I think that opportunity has now passed. But we still have an opportunity to buy now, while the breakout is still early in its process.

I think the lows are clearly in for both, gold and silver. I think now that we have broken out the time to buy cheap will soon be gone.

I don’t want people who have already hesitated to hesitate any longer… Read more.....