Boomerang: Over 20 Million Adults Now Living With Their Parents; Massive Increase Since 2007 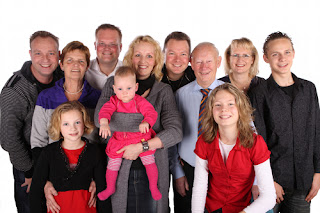 As the economic crisis deepens, more jobs are vaporized, millions lose their unemployment benefits, and prices for essentials goods continue to rise, many Americans are left with no choice but to move back in with mom and dad.

It’s being called the Boomerang effect, and since the onset of recession in 2007 the trend has been growing at an alarming rate:

The figures underscore the difficulty that millions of young people have had in finding jobs and starting careers in the U.S. following the longest recession since the Great Depression. About a quarter of American adults between the ages of 18 and 30 now live with parents, while intergenerational households have reached the highest level in more than 50 years.

“There’s been a shift in attitude,” said Kate Brooks, the career services director at the University of Texas College of Liberal Arts. “Parents are more accepting; some welcome it.” Read more....
Posted by Economic Analyst at Wednesday, September 26, 2012