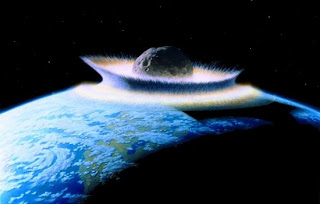 Despite the fact that there are innumerable genuine crises and real economic problems all over the world for which people should be making serious preparations, manufactured hysteria surrounding supposed Mayan prophecies about the end of the world on December 21 has dominated the headlines and stoked panic amongst significant numbers of people.

Here are ten reasons that suggest December 21st will not herald the end of the world as we know it.

1) Doomsday adherents cannot seem to agree on precisely what catastrophe will befall the earth on December 21st. Will it be the emergence of Planet X or a combination of crippling global superstorms and extreme weather events? Unlike Y2K, which at least was a single, quantifiable threat, the Mayan prophecy comes with no specific warning attached, leaving it open to wild and inaccurate speculation.

2) Astronomer and NASA scientist David Morrison put out a YouTube video containing, “Detailed rebuttals of five separate apocalyptic scenarios on its website, including a meteor strike, a solar flare and the so-called polar shift, whereby the Earth’s magnetic and rotational poles would reverse.” And if you don’t believe NASA, there are millions of amateur astronomers who are constantly stargazing and would notice any celestial threat to the earth many weeks or months in advance. Read more....
Posted by Economic Analyst at Friday, December 14, 2012