The Dollar, and The Next Ten Days

I’ve never been much of a fan of technical analysis. It’s always struck me as something akin to reading tea leaves—and just as batty. But on the other hand, I’ve seen enough technical analysis deliver accurate predictions that I can’t really dismiss it completely. 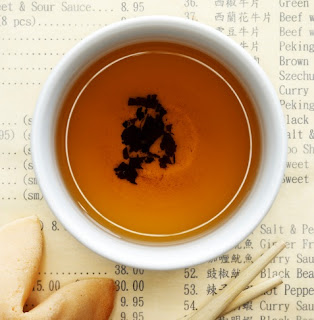 Right now, the world is going through a pre-crisis mode—you can practically feel it in the air. The limitless deficit spending by the U.S. Federal government, which has instituted systemic +10% of GDP deficits year after year; the insane Federal Reserve policy of Quantitative Easing 2, which is nothing more than debt monetization as I wrote here, enabling the Federal government’s addiction to deficit spending; the popular uprisings sweeping through the Middle East and North Africa, affecting—wouldn’t you just know it—oil producing countries one after the other; the steadily rising food inflation, which in fact triggered those uprisings in Tunisia, Egypt and Libya, and which are beginning to affect the entire globe; the inevitability of a collapse of the euro—the other major world currency—because of the systemic tensions affecting the European continent, between the strong economies of the north, and the weak economies of the peripheries.
More Here..

Why the Dollar's Reign Is Near an End

At Least One Eurozone Country Will Default