Congressman Bartlett: “Every Citizen Should Develop an Individual Emergency Plan to Prepare for the Absence of Government Assistance for Extended Peri 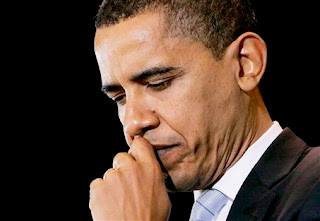 In the documentary Urban Danger, Maryland’s Congressional Representative Roscoe Bartlett warned those who can to move their families out of major cities.

Outspoken in his belief that each individual American should prepare for a crisis where the government would be unable to provide for the basic needs of the national population, Bartlett has himself created a hideaway deep in the West Virginia forest. His cabin runs on independent power, he has put away food and canning equipment, stockpiled supplies for the long-term, and is ready for a worst-case scenario should it ever come to pass.

“We don’t really think of those today, because it’s so convenient to go to the supermarket,” he cautions. “But you know, you’re planning because the supermarket may not always be there.”

The electrical grid could fail tomorrow, he frequently warns. Food would disappear from the shelves. Water would no longer flow from the pipes. Money might become worthless. People could turn on each other, and millions would die.

Bartlett’s biggest concern, the vulnerability of our national power grid, is justified through extensive research by private organizations and the US government alike. A 2010 report by the Center for Security Policy estimated that 9 out of 10 Americans would die within one year should a catastrophic emergency take down the national power grid and restrict access to key just-in-time delivery systems like food, gas and utilities. Read more.......