Watch: Jones On Fire: “1776 Will Commence Again If You Try To Take Our Firearms” (FULL CNN INTERVIEW) 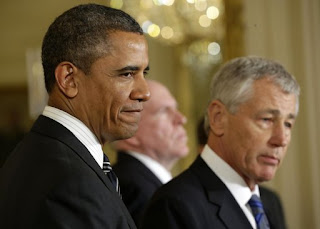 Talk show host and info warrior Alex Jones faced off with CNN’s Piers Morgan Monday night in an exchange sure to further inflame the debate about gun rights in America. Jones, who recently backed a petition calling for the deportation of foreign resident Morgan for his subversion of the U.S. Constitution and the Second Amendment, warned Morgan of the dangers of globalism and tyrannical control of the world’s population should the American people be disarmed.

In a firey debate in which Jones explains his backing of the petition, cites foreign and domestic violent crime statistics, and recollects the horrific impact of governments that have forcibly collected guns from their citizenry in the past, Jones chillingly warns Morgan and other proponents of gun bans and confiscation that should they attempt to move forward with such action, “1776 will commence again.”

Morgan: Why do people need them [semi-automatic weapons]?

Jones: They need them to protect us from the number one killer in history. Government in the 20th century. A university study out of Hawaii [shows government] killed 292 million people.It’s called democide.
Google it, folks. Read more...
Posted by Economic Analyst at Tuesday, January 08, 2013